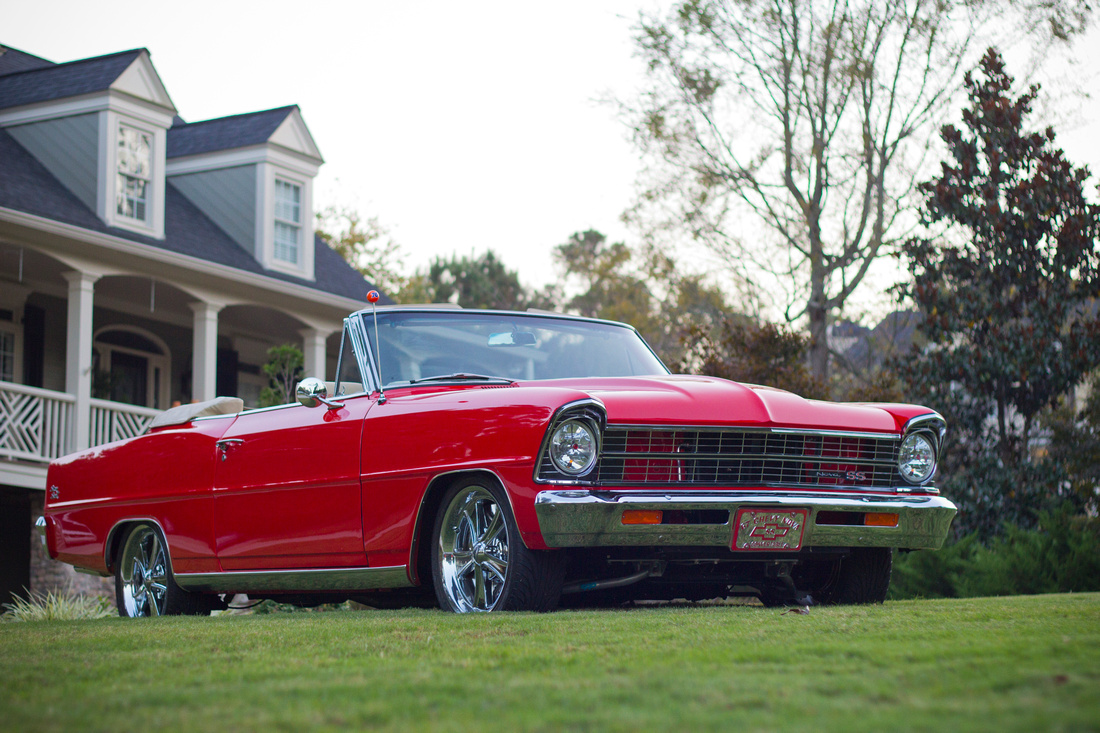 This is how you get things done.

This was the very first time I got Hired to shoot a Car. and a pretty sweet lil' gem it was.

I had just moved to A little town outside of Atlanta from Florida. Not having much to go on for Marketing I put an add on Craiglist. and hit the ground running Marketing when and where ever I could.  The photography business is a "the more hands you shake, the more money you make" kind of business.

Bill Calls, I 've got this car I want to sell and I'd like to throw you a couple hundred bucks to photograph it.

-Great i'll be there in 2 hours!!! (he's only 20 minutes away in the next town over Peachtree city.

When I got there we chit chatted a little waiting for the sun to set a little bit and give me some Clean overcast light instead of harsh shadows.

Used all the portrait skills I had to frame, light and showcase this lil cherry red convertible. I wish I could afford it at the time, if I could it would have been a done deal. I really fell in love with this car in the 30 minutes to an hour I got to play with it.  After Talking to Bill for a minute turns out he has a lot of cars, used to be a dealer in California and Goes back and forth. Extended an Invite to his ranch out in California to check out the rest of his gems. I got so Gitty.

and to be honest with you, to this point I had never been asked to photograph a Car.  As much as I knew my Camera and Loved old Cars, I didn't know the first thing about getting good photos of a car.  So I turned to the most knowledgeable source  I know, Google! spent on hour putting together a game plan and Bam! here's the set. 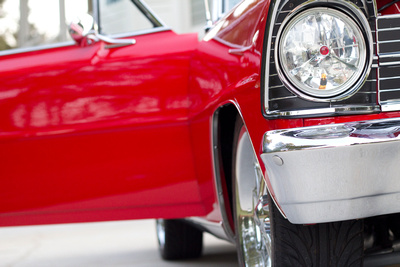 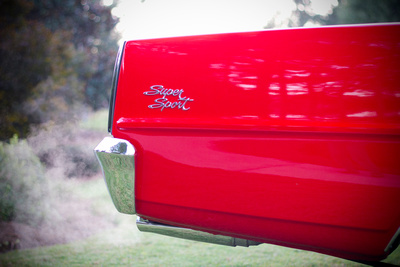 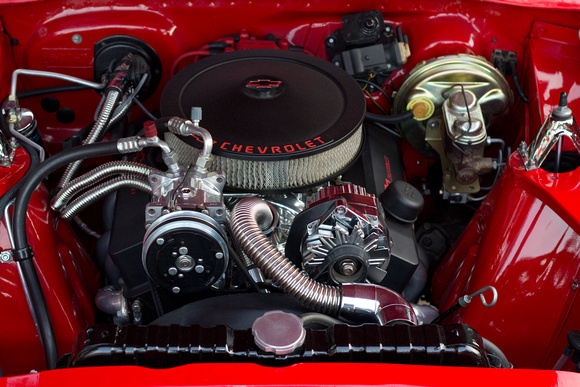 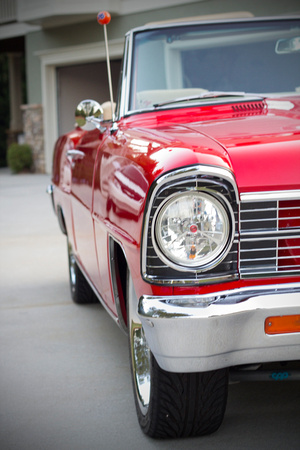 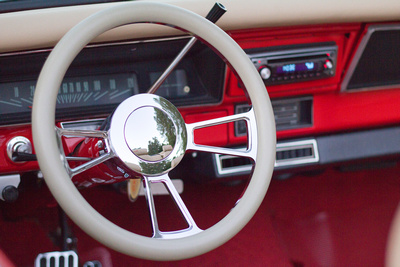 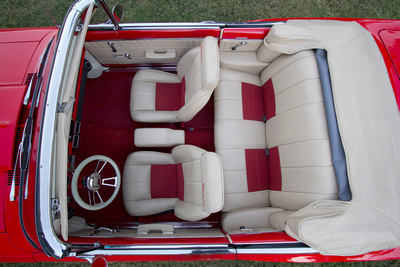 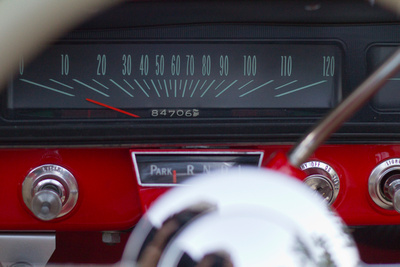 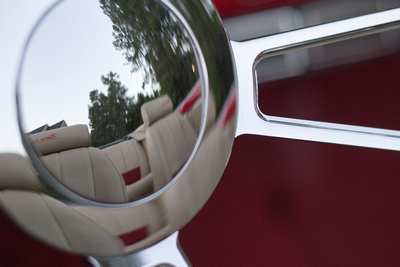 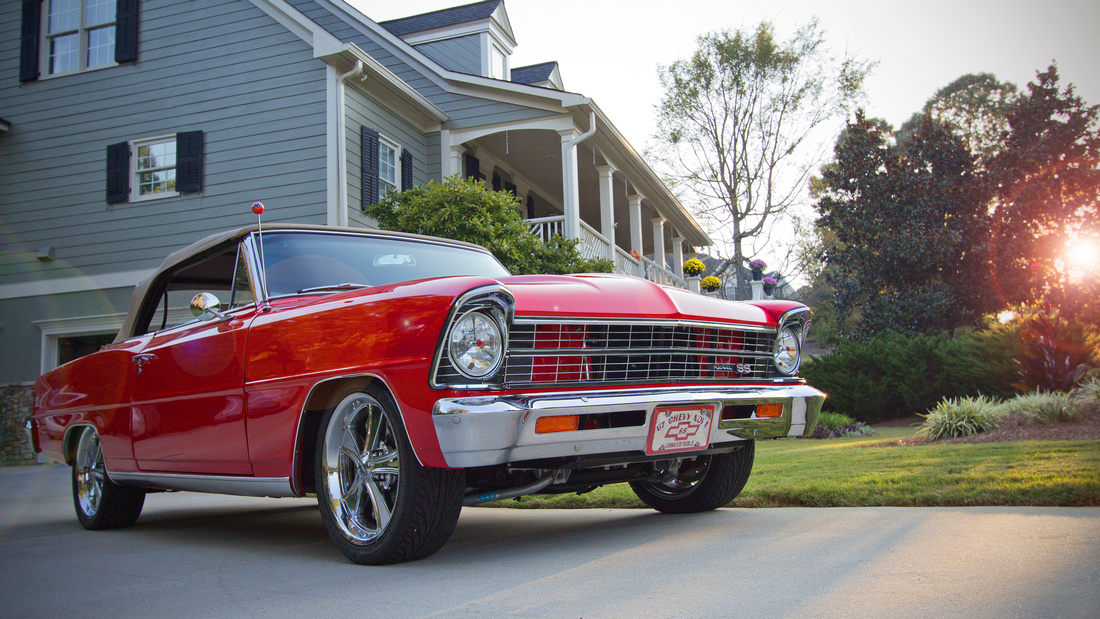 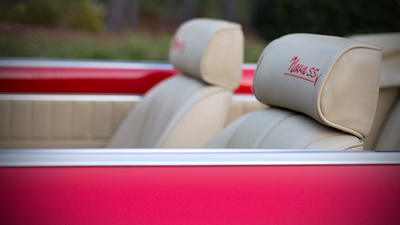 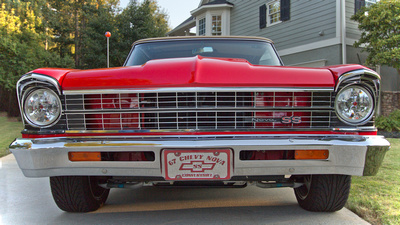 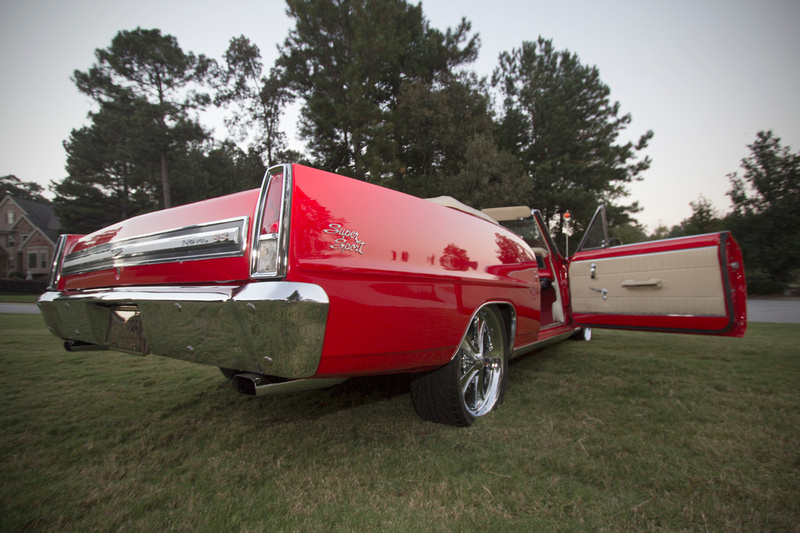 It was one of those quick lil life lessons "Success always comes when preparation meets opportunity. At the end of the shoot he said with the passion he saw I had in what I was doing there was no doubt in his mind that this car would be sold. that was music to my ears. there's nothing more I like to hear then. The goal was accomplished. as an artist all works are a collaboration between Client and artist, with a Goal in mind. That iw always what my goal is. to help my clients reach their goals.

at the end of the day, I said wouldn't you want one last photo since it will be sold. like a giddy school kid he said why not. and made this last image for him.